Merry Christmas everyone!  It has been so long since I posted (more than a month!) and I’ve done many things, so I’ll try to catch up with a whirlwind post of what’s making me happy:

And in the Theatre:

As always during the holidays, there have been Musical Events:

And then I’ve made it to a few sporting events –

Phew!  I wonder how many will make it to the end of this long list!  I’m hoping to blog again before the end of 2013 so let’s see if that happens!  I know that the days ahead are filled – with work, with fun events, and with family time. 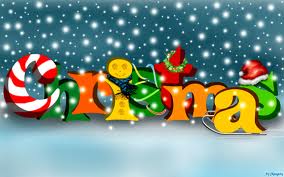 I hope that your Christmas holidays are as blessed and a blessing to you!