I failed at the Daily Gratitude Posts on Facebook this November, so I thought I’d attempt a wrap up of the month.  There is, indeed, so much to be thankful for! 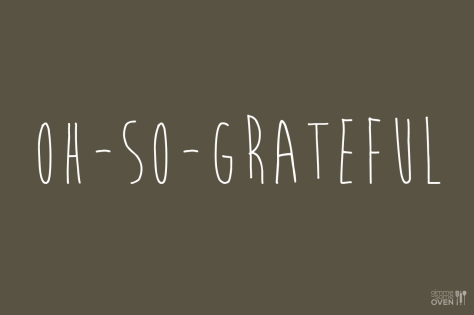 I am grateful for the arts – music, movies, theatre…

I am grateful for family –

I am grateful for friends –

I am grateful for so much. 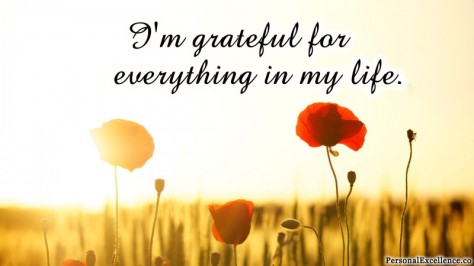 Not a tall girl!

Treats… we live the good life…

Rooftop dining ALWAYS in the summer

On the River Walk

At the Scenic Overlook

Lamb and couscous – oh my!

Funnel Cake from the Fair!

Relaxing at the Ponderosa!

Thursdays on First with Mo!

Looking down on Thursdays on First 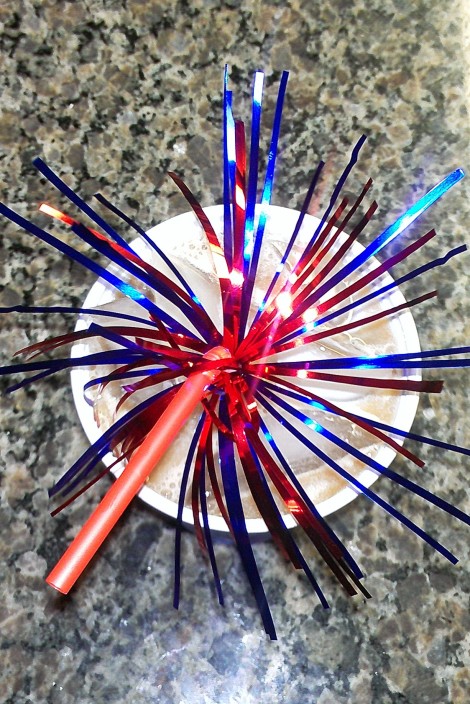 What is making you happy this July??

And another few weeks have flown by!

Here we are at another first – June 1st!  Love those firsts.
It’s a weekend off with no plans!
Here’s a recap of what’s been going on and what’s been making me happy:

Graduation day at UW-LaCrosse was a great day!  Marissa wasn’t sure she wanted to walk through, but decided it would be good closure to her 2 years in LaCrosse.  Afterwards we took pictures down by the Mississippi and then went to one of her favorite after-class establishments – Howie’s Bar.  🙂

The next weekend (Memorial Day) we had a small family gathering to celebrate her accomplishments, and that was a fun day, as well!

So this summer will be filled with apartment and job searching for her – I’m sure I’ll be invited along to assist!  :

Can’t wait to watch her further adventures in education!

Last week I had the pleasure of a two-movie-day.  Love when that happens!

And now I’m enjoying this weekend off.  No big plans, but just taking care of my house and hopefully seeing some friends!  What are you doing this early summer?

Last Monday we had tickets to a unique concert experience.  A very cool musician was starting a Supper Club Tour – performing in people’s homes all across the United States with the concert-goers bringing the supper.  He is wrapping up the Midwest portion of his tour this weekend, I believe, and then starting the West Coast portion in Des Moines (Des Moines = West Coast? Who knew?) in October.  He asked for people to open their homes for the event.  I wanted to volunteer either my parent’s home or my brother’s home for a concert spot but decided that my life is chaotic enough – so we just made it our mission to get tickets.

Tickets obtained (the show was sold out!) so we needed to figure out what to bring for supper!  I finally thought of cheesy potatoes and Marissa agreed that was the perfect Midwestern potluck food.  Then that day I realized that the bow-tie wearing Jeremy also warranted a little bowtie pasta salad!  His handmade bow-ties were part of his merch, after all.

The address of the venue was emailed out on Sunday and ours was an art studio downtown Rochester – not a home but a cool space.

We arrived and found our names on the guest list (no tickets issued) and tried to find space for our food!  What an incredible amount of food! When lining up, it was hard to decide what to eat, as there were four full tables of deliciousness to choose from.

We got our yummy food and then Jeremy began playing.  He played for 90 minutes, which just flew by!

I asked about his writing process, because that always interests me.  I know I’m a writer-wanna-be.  He says he will just obsess about a lyric or a melody until he’s done with it or sick of it.  He finds deadlines to be helpful and wrote a beautiful song for his wife.  On Valentine’s Day.

Here’s the lyrics to one of his songs that I like:

Warm house, cold hand
I was standing outside,
Trying to find your doorbell
At 2 am
Ran all the way,
Hope that you weren’t sleeping

You rubbed your eyes
Gently with the palm of your left hand
We talked a while
And you told me how much you appreciate me
and I knew that it was time for me to stay or leave
So I started walking home,
Sawing teardrops in the snow
We’ll be friends forever
But i’m afraid that you’ll never love me

Two perfect hands
A part time job that says that he loves children
I lost my tongue
Until now you never felt that you missed anyone
And even tough it’s early,
You think it could be love

He played a couple of new songs, including “Someday Someone” and “I Want to be Your One Night Stand.”  Very fun and clever. Afterwards we got our photo taken with him and bought some Merch (from him, not a Merch Girl – another of his songs).

We had such a great time.  And the cheesy potatoes were a HIT as the pan was empty when I picked it up!  Not many people can say that.

Looking forward to our next Musical Adventure – as soon as next Saturday!  Glen Hansard at First Ave…

I guess my movie-going and movie-watching has slowed a little since early summer, but I have seen some great movies.  I think I saw the best one this weekend in the theater – “The Intouchables.”  This is a French gem which is based on true events about an affluent quadriplegic, Philippe, who hires Driss — a young Parisian petty criminal — to be his caregiver.  They are an unconventional pair – the classical-music-loving cerebral man in the mansion and the pot-smoking man from the streets – and they both are changed by the bond that they form.

I loved this part of the movie, where Philippe knows he will be bored by his “surprise” birthday party, but Driss brings joy to the evening.

I think I’ve gotta get me some Earth, Wind and Fire!

I also loved the scene where they went to the opera.  Just classic.  See it, if you can!!

Other movies seen at my local theatre include “Hope Springs,” “The Campaign,” and “Step Up: The Revolution.”

“Hope Springs” was not what we were anticipating – very much NOT a romantic comedy.  Serious stuff, relationships!

“The Campaign” had some pretty funny moments, but was not great.  Fun night out with the kids next door.

“Step Up: The Revolution” was my first Step Up experience!  It was one of those movies that I smiled all the way through – sometimes because of delight but mostly because it was just so cheesy.

On DVD I really liked “Peter’s Friends” – a British “Big Chill” – and “Stardust” – a mishmash of “Princess Bride” and “The Witches of Eastwick.”  🙂  I also enjoyed Jemaine in “Eagle vs. Shark,” a quirky New Zealand movie.  And it was fun to see “The Importance of Being Earnest” after reading it and listening to the audiobook!  Oscar Wilde is so witty!

I’ve been following bloggers who are at the Toronto Film Festival and started creating a list of movies to watch out for.  Top of the list for me are ‘Sleepwalk With Me” and “Safety Not Guaranteed.”  Also, “Argo,” “The Perks of Being a Wallflower,” “Pitch Perfect,” and “Anna Karenina.”  There are others I want to see but this is a good start!

Next on my “agenda” are some musical events!  First, Jeremy Messersmith’s Supper Club tour in Rochester Monday night (!) with Marissa.  Can’t wait! It will be unlike anything I’ve ever done before.  Then Glen Hansard at First Ave on Sept 29 and some great musical events in NYC!  Woot woot!

So much to look forward to…

What are you looking forward to this fall?

Found this blog post in the drafts!  Never got published!  Written on May 13… oops! Better late than never, right? Or totally out of context and boring? Oh well…

Just home and winding down from our “Over the Back Fence” radio show premiere!  Take Note!, our singing group, performed three songs, and the whole thing was such a blast!  We sounded great at sound-check and in the little room we practiced in and during the singalongs and during our songs.  And there were many laughs at the expense of Norwegians everywhere!  Tonight’s show paid tribute to both Cinco de Mayo and Syttende Mai.  What a great little show.  I must try to get there again – and for sure try to listen more faithfully.  I naively thought it would be broadcast live but it is simply recorded live – played later.  It was a great night leading into a great week of music ahead!

On the other hand, I haven’t been getting as much reading done!  Book reading, anyway.  I’m so far behind in my magazine reading but I’m feeling better about that, so I started reading “Hotel on the Corner of Bitter and Sweet” this week.  I finally made some headway today.  I am really liking it!  I thought it would be all heavy and sad and ominous, but it isn’t.  It’s about children.  So I imagine there will be sadness and heartbreak ahead, but it doesn’t seem like it will tear my heart out, so that’s a good thing.

Well, as I said, a music-filled week ahead!  Our big spring concert (with my solo!) coming up on Wednesday, Thursday a performance for a church family night, and Saturday we are performing at Minnesota City days!  It’s been such a great spring with the choir.  Can’t wait for the next adventure!

Well, off to read!  Happy weekend all!