So, for fun this week, I watched all 10 Friends’ Thanksgiving episodes. I haven’t watched Friends in a while, so it was fun to just dip in once per season to remember what was going on in their lives. It was easy to do on Netflix; most episodes were number 8 or 9 in the season. Almost all of them said “Thanksgiving” in the episode synopsis. But below is a list of episodes ranked – I assume great to good.

What other tv shows have memorable Thanksgiving episodes? 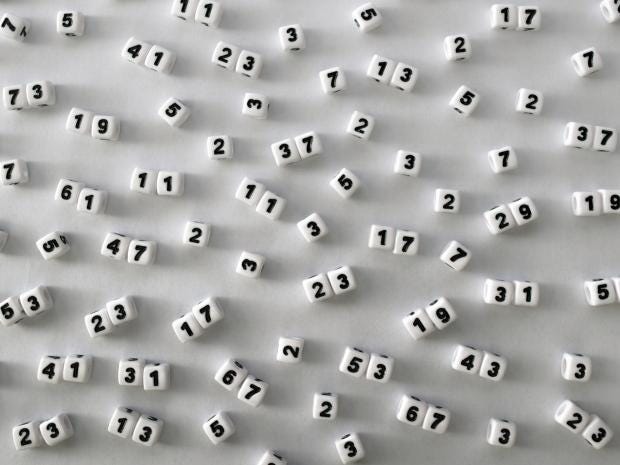